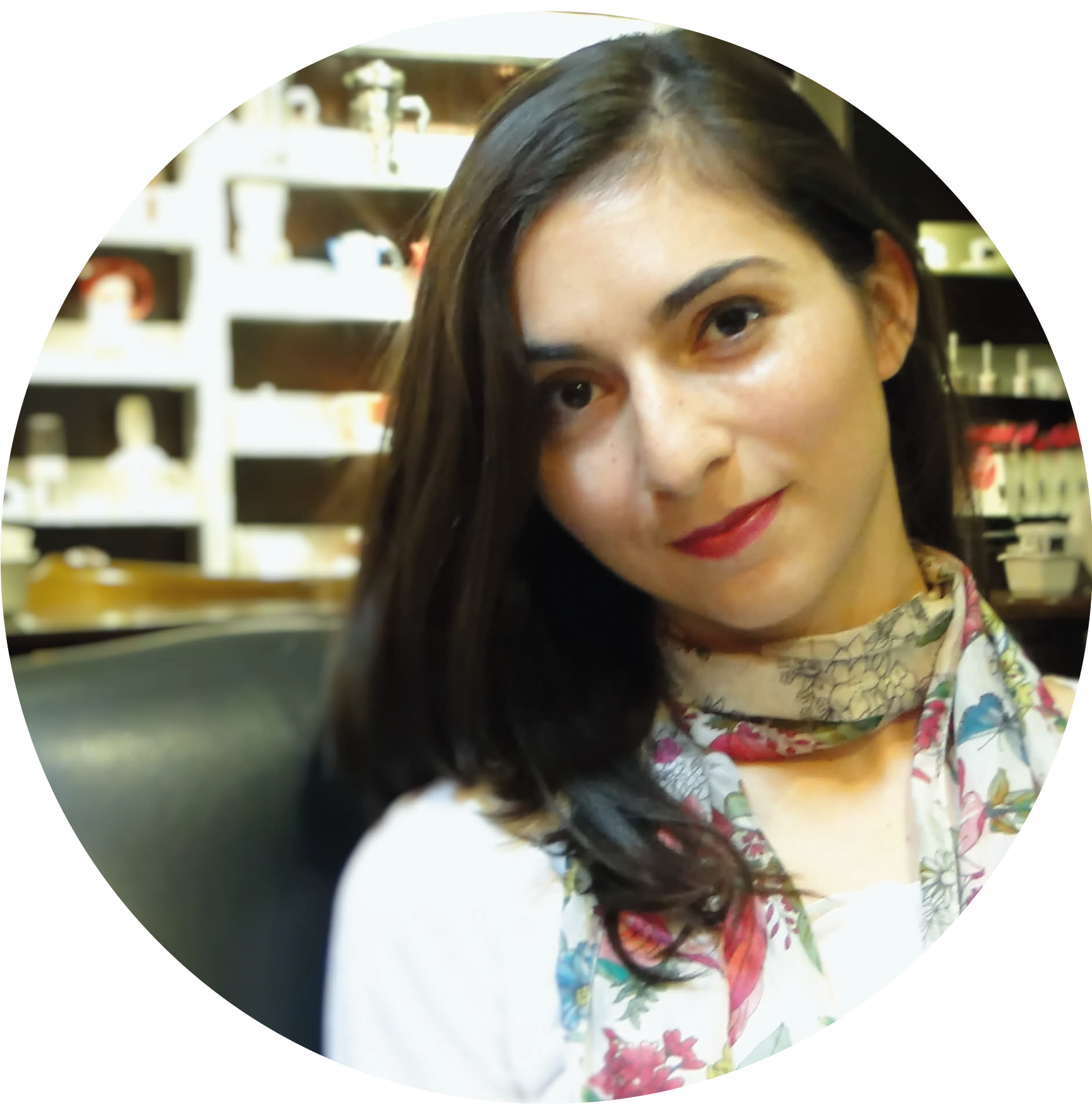 This research, initiated in 2018 as a postdoctoral work plan, investigates the main currents of political thought - with an emphasis on fascist and communist intellectuals - in the period 1932-1939 seeking to identify the way in which they approached the place of women in Italian society in the post-war context emergency in Europe of a political, economic, social and cultural terrain with “totalitarian” characteristics. The work plan seeks to investigate, in magazines, letters and party documents, female representation, especially in the family, work, in political (suffrage, union and party participation) and intellectual activity. In addition, it reconstructs the maternal metaphor as a national and patriotic discursive indicator in the same context.

This research, initiated in 2018, is divided into two work fronts. The first, with an emphasis in "translation processes", covers the development of original research in Gramsci's writings, taking as a starting point the philological methodological apparatus developed internationally since the 1980s; it also integrates curatorial initiatives, organization of critical apparatus and unpublished translations of the writings of this important author to the Brazilian public for the purpose of scientific dissemination. The second front of work, of "processes of circulation", turns to the study of the editorial fortune and uses of Gramsci's ideas in Latin America, particularly in Brazil and Argentina. In this case, it focuses on the exploration of the different published translations, interpretations carried out and their effects on the organization of intellectual activity on the continent in the second half of the 20th century.